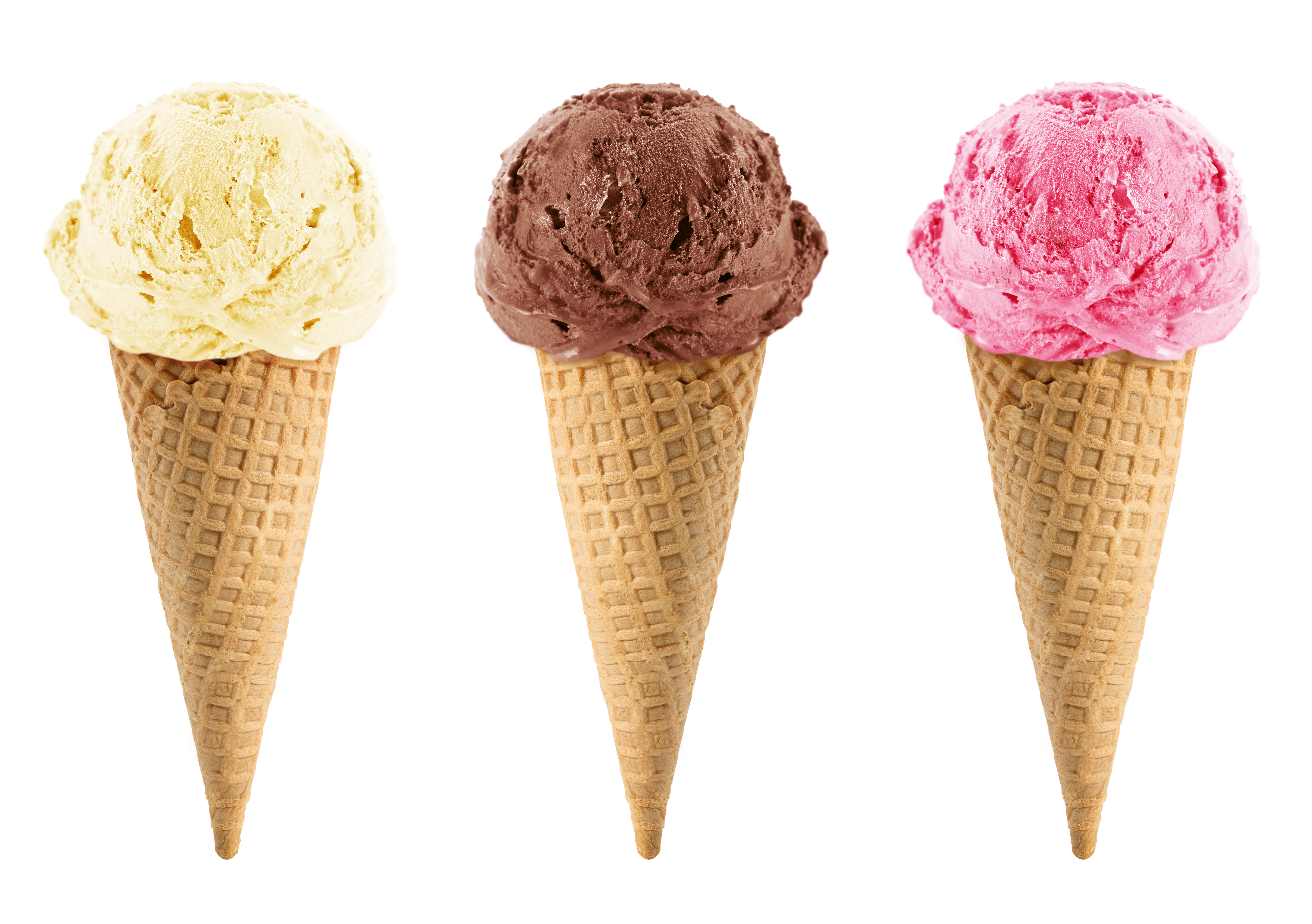 On a podcast I listened to recently, a far more articulate speaker than I summarized the familiar experience of being interrogated by a preschool-aged child, in the following way: “the first ‘why’ is easy to answer, the second one is usually a bit more challenging, and by the third ‘why’ you have only one option, which is to buy the child an ice cream.”

How true. As the child strips ruthlessly away at your layers of flimsy logic, such a conversation has the potential to devolve into dark, nihilistic territory. Alas, the chicken may have crossed the road because he didn’t have a whole lot else to live for…

But this very relatable description of what it’s like to try to explain something to a child got me thinking: this is what got me into this beautiful mess in the first place.

On the morning of Friday, October 7th, 2016 – my last day in white-collar purgatory – I sat in a pretty routine department meeting. The meeting lasted 90 minutes. Upon its conclusion, I sent a couple of ostensibly urgent emails, left for the day and ended up never returning*.

(*For those keeping tabs at home, I did indeed feign illness as a means of leaving early that day. It was the second time in my dozen-year working life that I’d ever done so. The first was after a three-day cocaine bender, because – hey – happens to the best of us, right?…(Do I have to say I’m kidding? Because I’m kidding, okay Mom?))

“But wait,” you’re thinking, “what the hell happened in that 90-minute meeting??”

Good question. The answer, though, is that “what” happened wasn’t that interesting: I sat in the meeting, said very little, then left quietly alongside the rest of the group. Internally, though, I spent the entire 90 minutes wrestling with the series of why‘s that our friend from the podcast so aptly described. Like the child refusing to accept the construction of reality being offered to him, I found myself wholly unsatisfied with the ‘why’ of my environment.

While the specifics of the meeting in question weren’t terribly notable, I will note its most salient attribute: that the topic of discussion was multiple degrees removed from even the core objective of the company that employed everyone in the room. We were embroiled in what I have since described as “work about the work”: this is the space-time dimension in which people are no longer discussing how best to deliver the basic value that the company seeks to offer its clients, nor anything directly or indirectly enabling that delivery. Heck, we weren’t even talking about the things that aren’t openly discussed with customers but have a frank and undeniable importance in the corporate world – revenues, profits and the like. Nope. We were doing “work about the work”, expending time and energy on matters of internal politics, the company rumor mill, etc.

These second-/third-/fourth-order activities are nothing new – not in any of my former workplaces, nor anyone else’s. I’d sat through a thousand conversations like that particular one before. It’s just that this one caught me in a moment of reflection…

Why were we spending our time on these matters? Why did everyone around the table seem to be so into the discussion? Why was this such a big part of the day-to-day experience of the livelihood I had chosen? What real satisfaction was there to be gained from it?

Per the podcast’s analogy, the first couple of layers of that line of questioning would have been only mildly uncomfortable, if at all. I mean, if you don’t think too hard about it, it’s pretty easy to put up with the frivolity I’m referring to: every workplace has its politics; it’s just part of the deal; nobody ever died from rolling their eyes once in a while. Case dismissed.

If you go one step further, you might end up somewhere like: yeah, “work about the work” is annoying, but on the balance of things I’d rather have this job than most/all of my other practical options, so I’m willing to accept this reality in exchange for having my bills paid. I can derive my truest enjoyment from life outside these walls.

But I spent those pivotal 90 minutes on October 7th scuttling around the deepest, starkest levels of ‘why’, and what I found was not ice cream but, instead, a deeply frustrating reality. There was not a person in that room who could possibly have cared – really cared – about the things that were being discussed. How do I know? Because no person grows up dreaming of a livelihood characterized by a never-ending, low-grade political power struggle in a monolothic corporation. Take the paycheck away and everyone in that room would have scattered like beetles from an overturned stone.

That’s not to say that a person couldn’t or shouldn’t find satisfaction in being part of a team (however large) that delivers genuine value to some end user, somewhere. What I’m saying is that helping the end user didn’t figure substantively into that particular meeting room at all. The people around the table, feeding off the buzz of the corporate rumor mill, were – when you cut through it all – chiefly concerned with what was in it for each of them. They didn’t all necessarily covet the same things to the same degree, but the basic idea for each person would have looked something like “I exchange my time for money and I would like to maintain or (more likely) increase the amount of money I get in exchange for my time”. It did not, I would argue, look anything like: “I’m excited to be in this meeting room because of the tremendous value that’s derived by the end user of my company’s services”.

For the record, my string of ‘why’ questions didn’t stop there. I went one layer further in acknowledging that if all of this (palms upturned, eyes scanning the room) was to enable a certain income and associated lifestyle, what was that for? And guess what? Still no ice cream. I’ve written before about my discovery that greater income and consumption didn’t yield greater satisfaction for me, so I won’t belabor that point here.

My first stop upon leaving the office that day was to meet a friend for lunch. I was still shaking my head – or equivalent body language – when I arrived, which he quickly picked up on. I gave him a quick recap of the morning and of my mental state (by that point already questioning whether I would return the following Monday).  Observing my frustration, he offered an empathetic “it’s that bad, hey?”

I explained that “no, it’s actually not that bad”… Continuing, I pointed out that my job was actually totally fine. That I made an embarrassing amount of money for work that I found very little challenge in. That my day-to-day experience was extremely comfortable and that most people could rightly only dream of such a cushy lot in life… And yet, I didn’t care at all.

I didn’t care about the work, nor the politics, nor the paycheck – present or future. As I pointed out to my (by this point) bemused pal, I’m young enough that I had plenty of time left in my career to achieve pretty much any salary that I could have aspired to, if I so chose. And yet, what for? Was continued levels of unnecessary consumer power worth another 20+ years of being frustrated by the things I spent a huge portion of my time and energy doing?

This is the reality of the Third Why, wherein the most essential character of things you can observe is either going to align with the things you value, or it won’t. For me, that latter circumstance was pretty uncomfortable (can you tell?).

The protracted anecdote in this post is only one example of what happens when you get past that first and second why. The more I considered it, the more I realized that this willingness or inclination to engage in childlike questioning of the world around us plays an enormous role in what sort of experience we all have with respect to…well, everything…

To think – I could have been writing this from my cushy corporate desk, ice cream in hand… Then again, it would have melted everywhere as I typed…so – in the end – existential crisis either way.

One thought on “The Third Why”