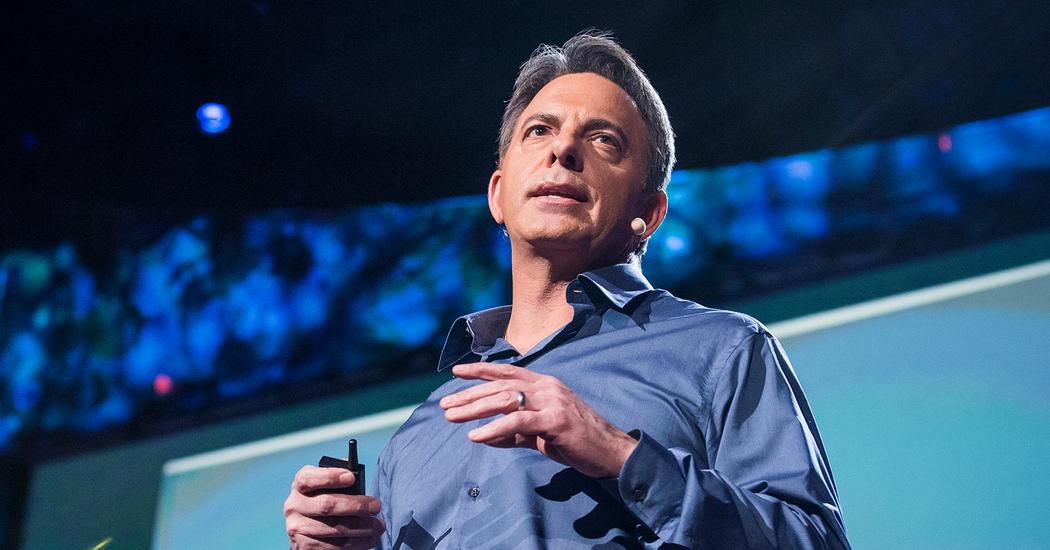 If Dan Pallotta is in the habit of googling himself, maybe this post will one day alert him to the fact that he has inspired a celebrity crush on behalf of at least one vaguely balding 30-something in central Canada. It’s funny how, as a kid, the idea of being starstruck is typically associated with an athlete or entertainment figure. These days, I tend to feel that sort of reverence more for those whose worldview I admire, and who’ve had success in living it out.

Before you ask, though: no, I don’t have a Dan Pallotta poster on my wall… yet.

Who is Dan Pallotta? Well, he’s the guy who appears in the following video, which came across my radar a few weeks ago. Since then, I’ve sought out more content featuring his likeness, and I have yet to be disappointed. He’s a brilliant thinker and speaker whose chief cause is summarized perfectly here… I hope you happen to be looking for something to fill the next (or some future) 19 minutes of your day, because I think this is worth checking out, for anybody.

In the event that you’d rather keep reading this post than stop to watch the video (huge mistake), I would summarize its point as this: we hold non-profits/charities to irrationally different standards than we do conventional, for-profit enterprises. As I watched it for the first time, it felt like someone had borrowed most of what’s been on my mind lately, added heaping portions of succinctness and impact, and repackaged the result for wide consumption.

To see what I mean, consider even a couple of the things that I’ve written about on this site:

1. The absurdity of the fact that securing a financially comfortable living and choosing a livelihood of purpose and meaning are often mutually exclusive:

‘The Big Idea is that “making a change” in the world need not involve foregoing earthly comforts entirely. That it’s possible to both live comfortably (but not extravagantly) and devote your life to something meaningful. (It strikes me as criminal that – to great extent – the people who do the very most good in the world are those who have first been forced to accept that they will forego even basic material comforts. Couldn’t we, as a society, find a way to enable a middle-class lifestyle for the most selfless people out there?)’ (Source)

2. The absurdity of the fact that our default image of ‘success’ is the corporate magnate who earns an extravagant living by delivering value to shareholders, at the expense of the humble charity director whose focus is on delivering value to the needy:

‘I don’t know why it is that we – as a modern society – tend to revere the millionaire CEO as the exemplary model of success. In so many ways, this reverence is implied in our culture: the accomplished professional, who shoots up the corporate ladder from – typically – a middle-class upbringing or better, represents the pinnacle of modern achievement. I don’t mean to dismiss such achievement as unimpressive or trivial or somehow immoral. I’m simply suggesting that breathtaking success comes in various forms and that Badass Margaret is living, breathing, ass-kicking proof of that.’ (Source)

Of course, our friend Dan articulates these points in slightly different and much more compelling fashion, but the message is cut from the same cloth. (For those keeping track at home, his position tends to be somewhat more forceful than mine has been: whereas I have dreamed of a world in which people are willing to forego some degree of material comfort in favor of helping others, he – more pragmatically – points out that we’re unlikely to see the non-profit world attracting many people away from big business, so long as the compensation disparity between the two is so wide.)

As these ideas relate to my project, I have already come face to face with the unavoidable prospect of scrutiny as a function of that scary label: ‘not for profit’. This scrutiny has come not at the hands of some formidable critic, but from…myself. I have played out various future scenarios in my head, involving one or both of a) skepticism that I’m sincere in my desire to prioritize community outcome over personal income, and b) heightened judgment over how my business is run (i.e. how money is being spent, if it is to be presumed that a dollar not spent on running the business is a dollar that instead goes to charity)… And in these little hypothetical scenarios, my tendency seems to be to get defensive about the genuineness of my motives and/or the soundness of my judgment in leading a business.

The TED talk was very helpful in silencing my concern for imagined critics. Not that I wouldn’t otherwise trust my own motives or judgment, but to hear this stuff from someone else offers a certain measure of reassurance. Ultimately, what should and will matter is my ability to deliver value to clients, community and staff in the way that I say I’m going to. And if I should happen to come across someone who thinks I could be doing a better job of those things, that person is free to support any competitor of mine (who is not likely even attempting to achieve the same outcomes).

I’m not suggesting that any of this is a slam dunk. Even if my motives, model and message are all sound, who knows? As far as I can tell, there has never before been a company like the one I’m working on, so maybe nobody will get it and I’ll miss the opportunity to build the first of a kind. Hearing outside perspectives like Dan Pallotta’s, though, gives me confidence that – at a minimum – I’m not the only one who believes in the ideas that I’m pursuing. In and of itself, that’s good news. As a potential harbinger of things to come, though? Even better.

3 thoughts on “Refuge in the Echo Chamber”