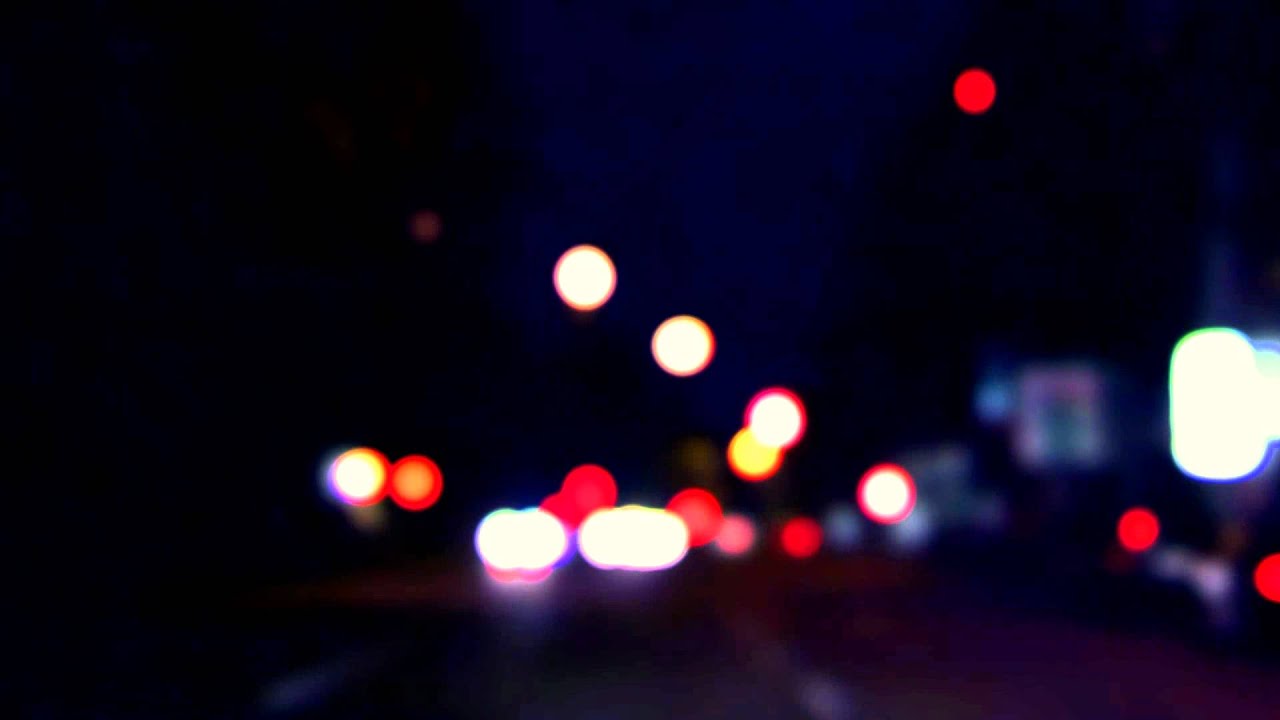 Nobody likes being a passenger in a car driven by someone liable to snap in a fit of road rage:

Yeah, so I found this recipe online – my goodness, the most wonderful beef stew and SO HELP ME GOD I WILL ORPHAN YOUR CHILDREN… Anyway, I was all out of bay leaves and…

Awkwarrrrrrd. When you’re captive and powerless to begin with, throw in the surprise eruption of an anger volcano and it’s enough to make anyone squirm in the passenger seat.

Friends, I don’t want to be that driver.

I like to think that you have the option to barrel-roll out of this moving vehicle, with minimal risk of injury. Still, if you do decide to come along for the ride, I don’t want this to be awkward for you. In case you haven’t noticed, I’m passionate about what gets discussed here on White-Collar Nirvana – but I find myself concerned, from time to time, that you might interpret that passion as anger or unequivocal contempt. Let’s clear the air then, shall we?

For starters, there are the disclaimers that I frequently issue in my ramblings: these are my views and my experiences and my concerns only… I mean that, so I hope it doesn’t come across as disingenuous. But let’s go one step further and examine my intent a little more closely.

The danger in the content of this site is that even if you take my expression as passion and not vitriol (as intended; thank you), you may still presume that I’m implying my journey to be categorically ideal. As in, “to each their own…but mine is best”. This impression would be a fate only slightly less unfortunate than my inadvertently casting myself as a lunatic behind the wheel, slamming fists in protest of every motorist that’s not me.

Here’s the thing: despite the many observations I’ve offered up on the matter, it’s neither practical nor appropriate to assume that everyone is equipped and/or inclined to drop what they’re doing and pursue a self-directed livelihood out of passion… Maybe the thing(s) you’re passionate about can’t – or can’t reasonably – be monetized. Maybe your current approach – whatever that may be – is optimal for you, allowing for the best available combination of contentment, living standard and capacity to pursue your passion off the clock. Heck, maybe you even love your job… These are all great things. I mean that sincerely.

So, then, back to the disclaimer: my views are mine, relevant to my experience only. They’re born out of a personal trajectory that saw me get to a place where I simply wasn’t enjoying the livelihood that I had wound up with. Simple enough. About that trajectory, though…

With the benefit of hindsight, I can offer a couple of editorial comments as to how things played out. The first is that my chosen path was followed without much deliberate thought on my part. My school- and job-related decisions were a function of what was, I think, most obvious at the pivotal decision points: I studied what I was content to study and I took jobs that I was content to perform. Until forced to by a growing restlessness, I didn’t stop to consider how those decisions might or might not reconcile with my broader values and/or aspirations – the ones that are less obviously tied to the matter of employment. And by the way, I don’t mean to suggest that the absence of deliberate reflection along the way was a misstep on my part. I think it’s more the case that I wasn’t capable of that reflection until my persistent dreams of being like George Clooney finally bore the first strands of silver on my head.

The second – and most important – comment about my career trajectory is the fact that I don’t regret it. Not one bit. My current situation and the skills/perspective I’ve acquired along the way are the sum-total of all of my experiences to date, and I’m (pretty effusively) satisfied with all of those things at this point. If offered the ol’ go-back-in-time-and-choose-a-different career path, I wouldn’t flinch in choosing to travel the same one I did, which is the only one certain to lead me here. (Incidentally, I can’t think of a better test by which to gauge the suitability of present circumstances.)

The benefit of retrospection, then, is in seeing my path to date for what it has been: an evolution. Even if there were moments along the way that I found frustrating and/or unfulfilling, I don’t feel for one second that I wasted those first dozen years of my career. Without them, I wouldn’t be where I am, poised for whatever is to come. (Speaking of which, I don’t know what that future looks like. I just know what it doesn’t look like – and that’s a far cry from all the days I spent, at best, trying to convince myself of a level of interest in my employment that simply wasn’t there.)

Two other things, while we’re on the topic:

First: as much as I’ve made a deliberate effort to remind myself that others may be genuinely satisfied with the type of employment that I’ve found to be constrictive, I have often wondered – with earnest curiosity – what it is that makes two people respond differently to the same environment. I recently came across a great TED Talk that presents a view as to some key elements that might figure into that (spoiler alert: autonomy, mastery, purpose) and offers up scientific evidence that, particularly for the types of jobs I’ve held, intrinsic motivation (satisfaction from within) is much more relevant in one’s enjoyment than extrinsic motivators (carrot or stick). I won’t bother trying to describe it in more detail, but suffice it to say that its conclusions fit well with my experience: especially in recent years, I got to a point where I felt little autonomy, challenge (that might beget the accomplishment of mastery) or purpose in my work, and no amount of extrinsic reward (money) was going to fix that. Evidently, the experience of those who enjoy the type of livelihood I left behind is different. *shrug*

In any case, I found the talk to be pretty fascinating. Check it out:

Last thing: I’d be remiss if I skipped over the fact that I do, from time to time, express a viewpoint that’s somewhat (okay…outright) critical of private enterprise that seeks to maximize profit at all cost. And on that, I will concede that I’m less impartial: I don’t look kindly upon the pursuit of unnecessary wealth at the expense of the mental or physical wellbeing of others… That’s a broad standard – requiring too lengthy an exploration to attempt here – but think: employees in an authoritarian workplace, consumers preyed upon by unscrupulous salespeople, etc. Ideally, a person holds themselves to a slightly higher standard still (of the sort that might lead them to redistribute a portion of their wealth), but that’s more of a ‘nice-to-have’… If you can, at least, build wealth without taking outright advantage of others, I wish you well in doing so.

Aside from that last bit, fear not the next time I say something that you’re worried might be a tacit admonishment of a livelihood or lifestyle that you enjoy. I’m not going to burst out of the car at the next red light, frothing at the mouth, to go pound on some unsuspecting motorist’s window. You can let the tension out of your shoulders and enjoy the scenery.

Besides, I’ve still gotta tell you about this divine beef stew.

3 thoughts on “Sage Against the Machine”