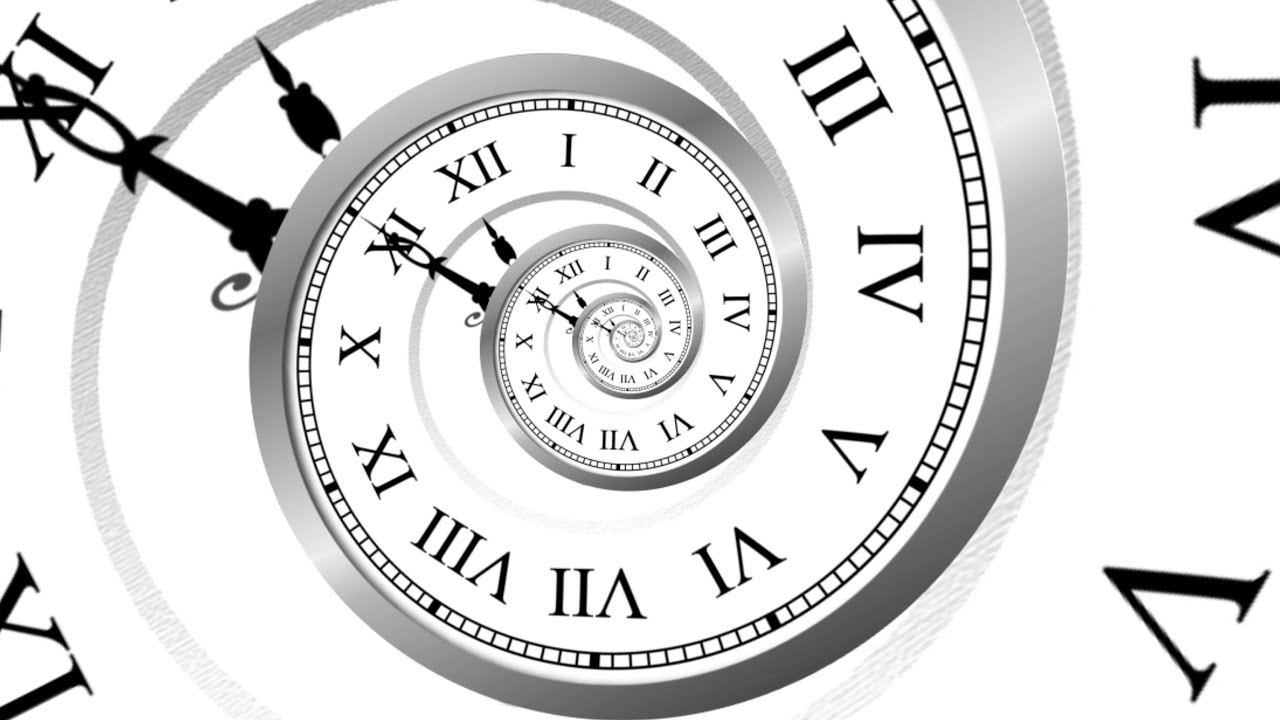 I’ve been on a bit of a hiatus from writing. No particular reason. Or many unparticular ones, maybe…

For one thing, I’ve gotten hopelessly sucked into my new venture – in a good way, as far as I’m concerned. I obsess about it around the clock, treading firmly in what is conventionally referred to as “workaholic” territory. I wonder if there’s a lexicographical distinction to be made, though, when the obsessive pursuit is born of passion, rather than of obligation or compulsiveness or, really, whatever it is that might drive people to sink themselves in work they wouldn’t do if not for the paycheck. If that even exists, it seems to me that the version of this behavior that’s driven primarily by external impetus (be it employer demands or pursuit of financial reward or other) is wholly unsustainable, meaning that if you’re a workaholic for reasons other than that you love what you do, I’d bet that burnout is inevitable. And if you do love what you do, I would argue that you can’t really be a workaholic at all… Either way, since we last spoke, I’ve been enthralled by my (extremely poorly paying) ‘job’, and frankly unwilling to put it aside in favor of writing.

Another factor not to be overlooked is that I might have lost the ‘bug’ a bit. Not because I suddenly don’t like writing, or that I’m no longer passionate about the things I’ve written about to date. (Quite the opposite, especially as concerns the latter.) It’s just that the trajectory of this short-lived site has been a little unexpected, with it having ultimately landed in a bit of an awkward place. I recently recounted to an old friend – who was not yet aware of it – the fact that I had started a blog, describing the circumstances under which it began and where it’s now ended up. I commented that, to the average reader, I’m sure the site lost some of its initial appeal when the content took a 90-degree turn from clumsy satire to something between earnest and pompous reflection.

(Quick aside: this friend, having only heard me describe the basic trajectory of the blog, nailed it in pointing out that by departing white-collar purgatory, my writing instantly lost all the underlying conflict that might have initially made it interesting. Very true.)

I guess it’s my fear of what I write registering as ‘pompous’ that has caused me to lose the bug, or to begin to feel a little apprehensive about expressing my thoughts in such a public manner. This isn’t to suggest that I have anything to hide or that I’m somehow ashamed of my ongoing trajectory. (Far from it.) It’s just that the nature of my subject matter is likely to resonate best with those who have already reached similar conclusions on their own. To everyone else, it may come off as self-important or idealistic or some other version of these things, even if my intention is purely to express views that I’ve found to make sense for me. And yes, I have said that my goal here is to have written record of this stage of my life and career so that I may look back on it later (still true), but at this stage that’s actually leading me to wonder if it would be better that fewer people (than the already modest few) read it. Weird, given that I was unequivocally gunning for more at the outset.

A similar point was made in a documentary I watched recently. In it, one of the interview subjects expressed a viewpoint (the specific content of which is unimportant) and followed it up with an interesting observation: that the idea he’d just expressed was bound to be largely meaningless to anyone for whom it registered only in an academic “oh that’s nice” fashion… Strange (but true) to think that an idea can be presented in plainly understandable terms but fall short of making an impact if the beholder isn’t already inclined to have the same thought… I bring this up because my blog is a good example to make the point: you may find what I talk about to be all “well and good”, but the fact that you don’t (and probably can’t) feel the same way about these things as I do makes it feel a little weird to regularly climb up onto my soapbox.

Anyway, I’m saying all of this only to partially document the reasons for my hiatus.  The hiatus itself, and/or the frequency with which I write in future, is unquestionably not a big deal either way. Those who read will take it or leave it, and the world will keep turning whether I do or don’t continue to write (or write publicly). Alas, we’ve all got bigger fish to fry.

At least now I get to restart the timer… Does it count if I only write about not writing?

2 thoughts on “Checking In”